Your cart is currently empty

Free US shipping over $100 (select items)

Where would you live if you could live anywhere in the world?
Probably somewhere in Italy! That country is magic.

Do you have a nickname?
Not really. A big chunk of my life I was "Studball".

You can only have one type of food the rest of your life... what is it?
Probably tacos with homemade tortillas.

Scary movies, yes or no?
Yes - if they're well done.

Top burger recommendation?
My roommate used to make one with fig jam, blue cheese, and mint. It was phenomenal. Swing by his house and see if he'll make you one.

Go-to music type or band?
Folk, Americana, and Punk or a fusion of all of them.

What got you into art?
Album covers, skate decks, and the artists who designed them.

If you could spend an hour with anyone in history who would it be?
Living, probably David Lynch. Dead? Maybe Salvador Dalí or Frida Kahlo. Any artist who operates on another plane would be a great time.

One thing no one knows about you?
I have very bad stage fright, despite having performed as a singer-songwriter for many years. 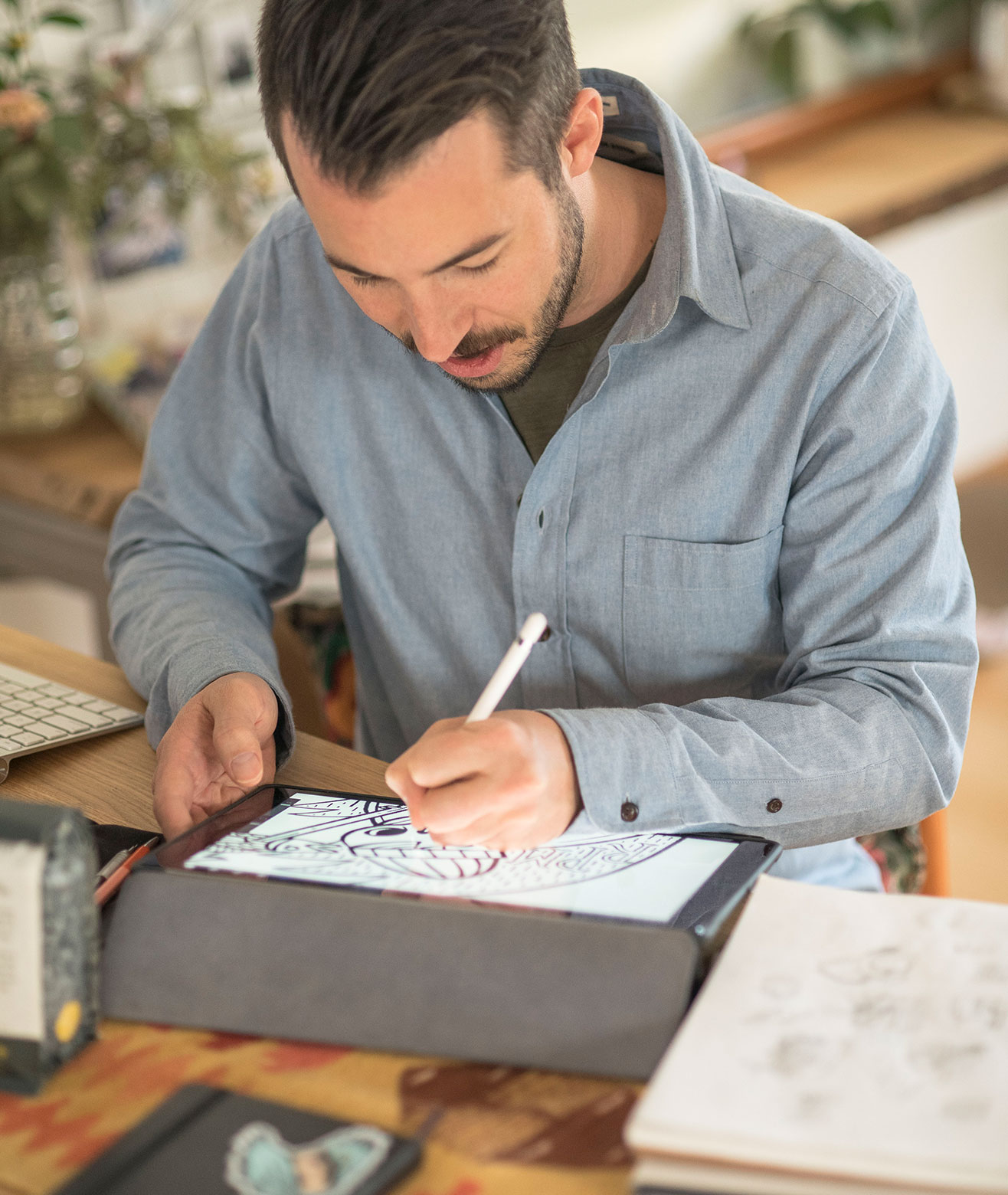 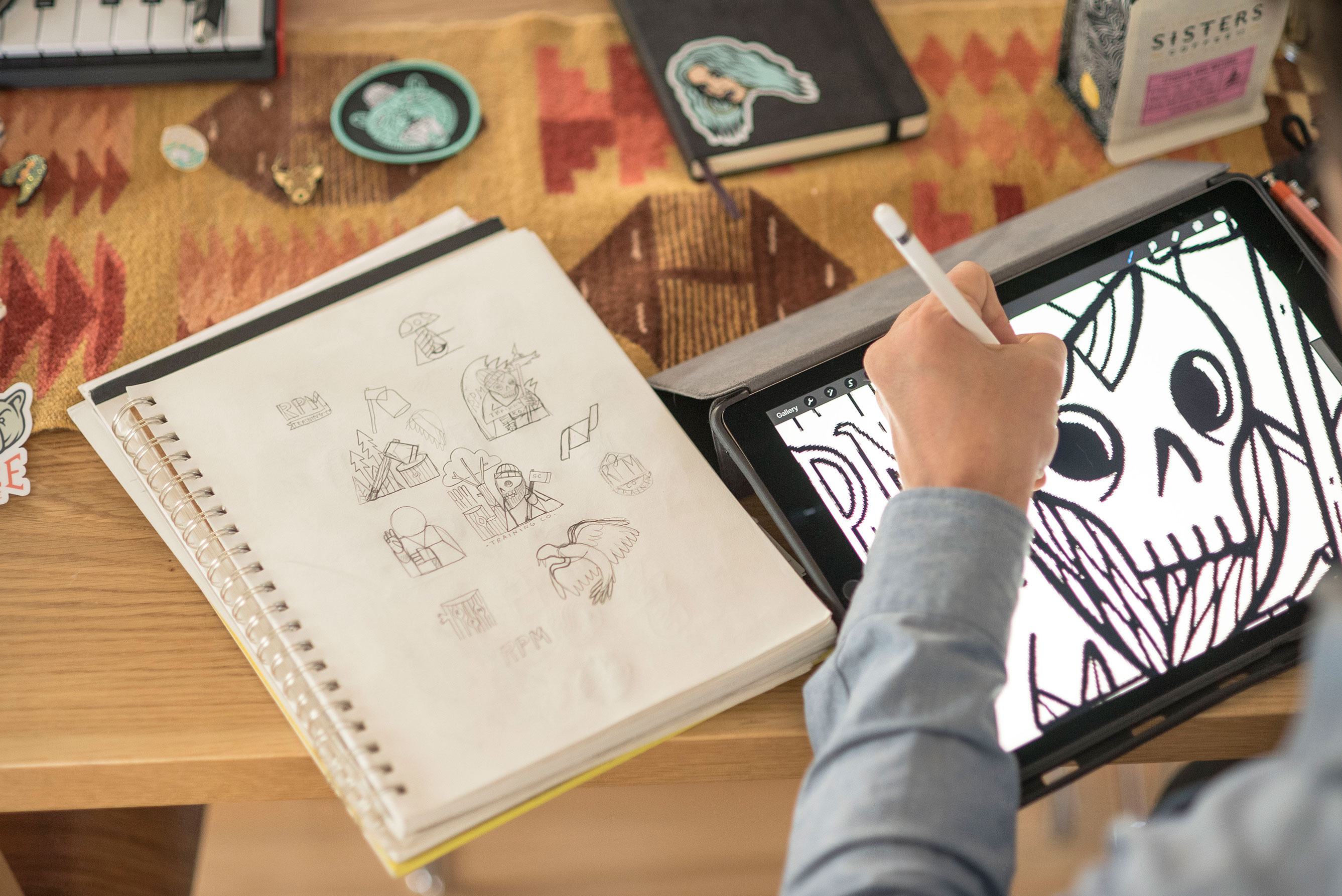 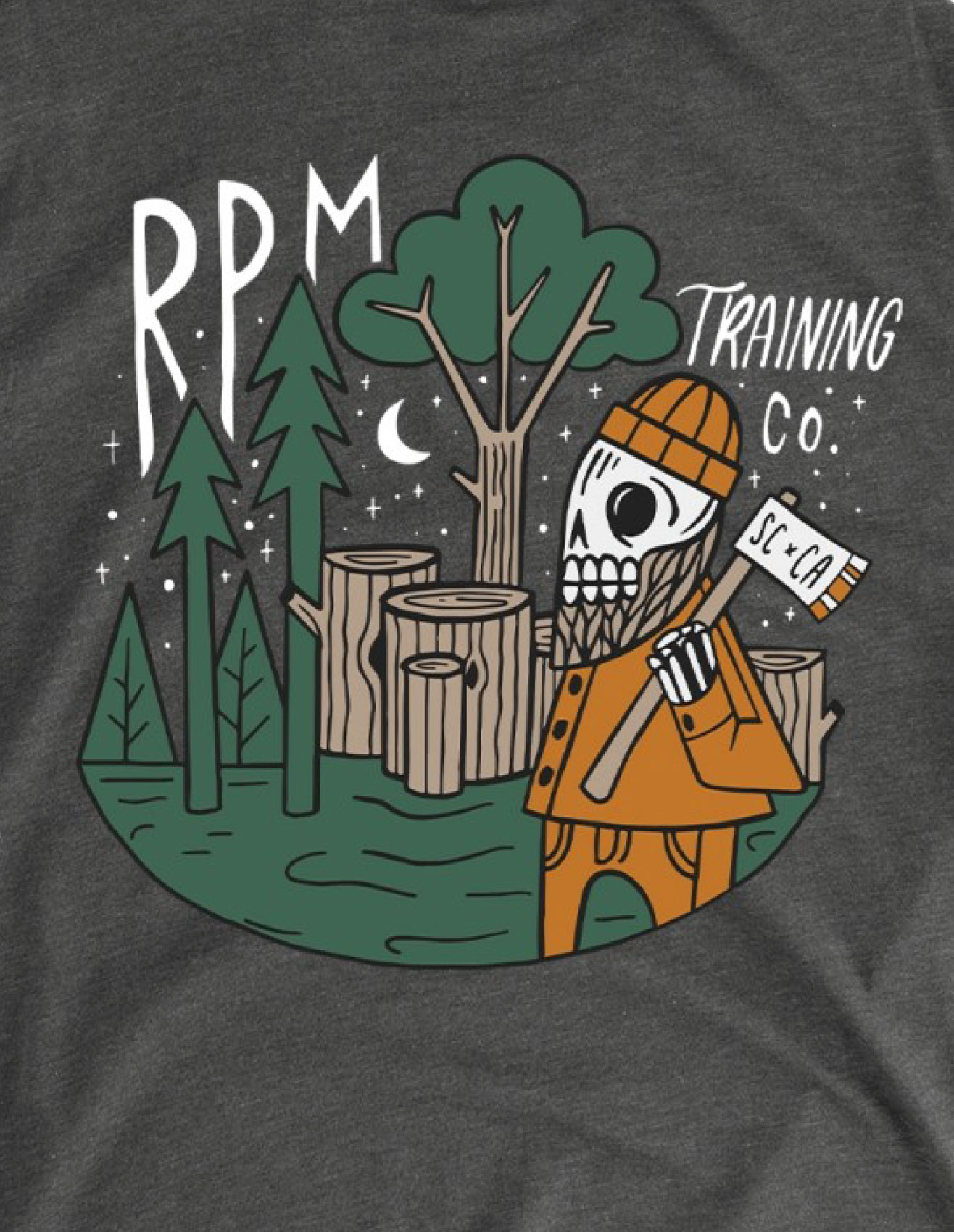 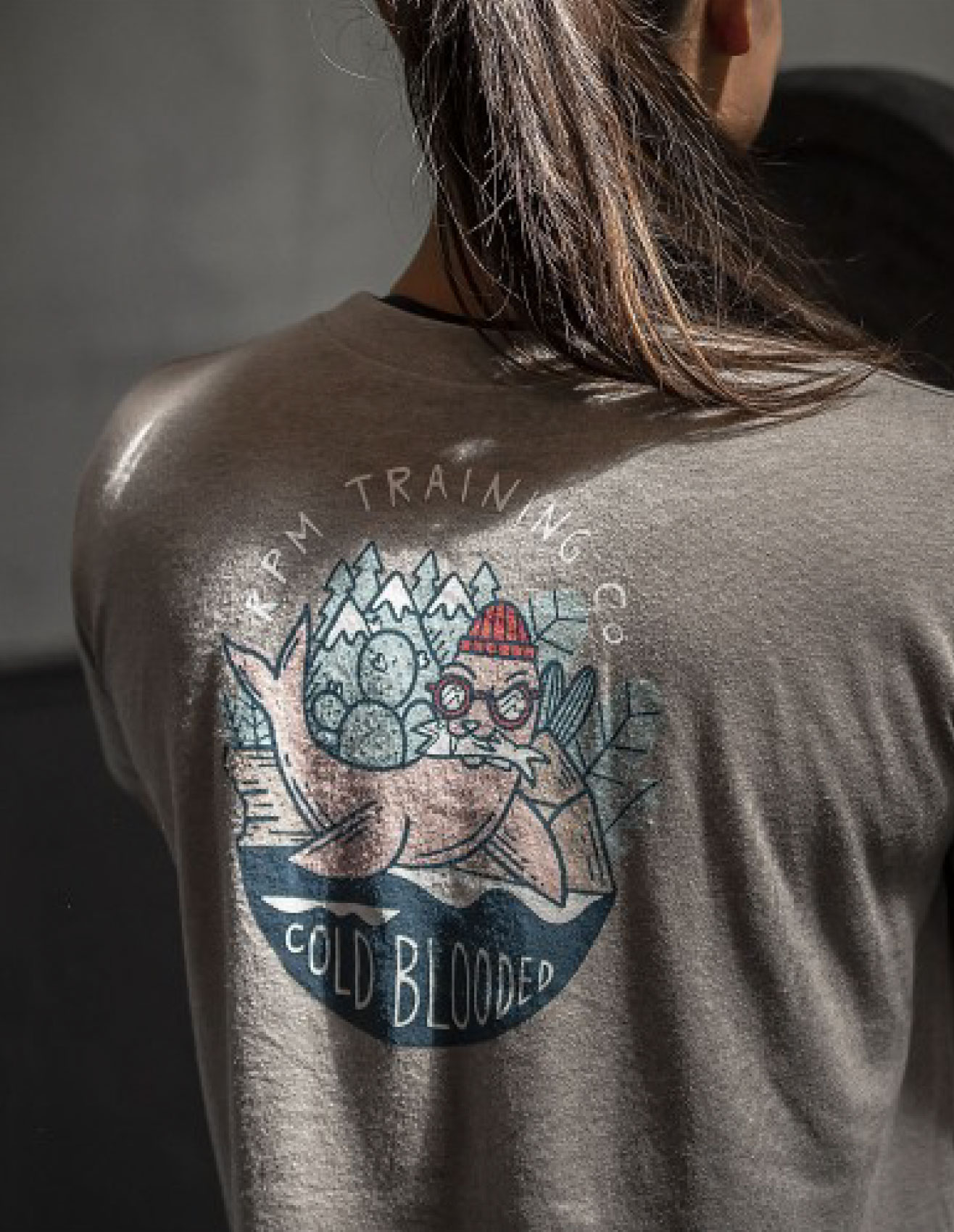 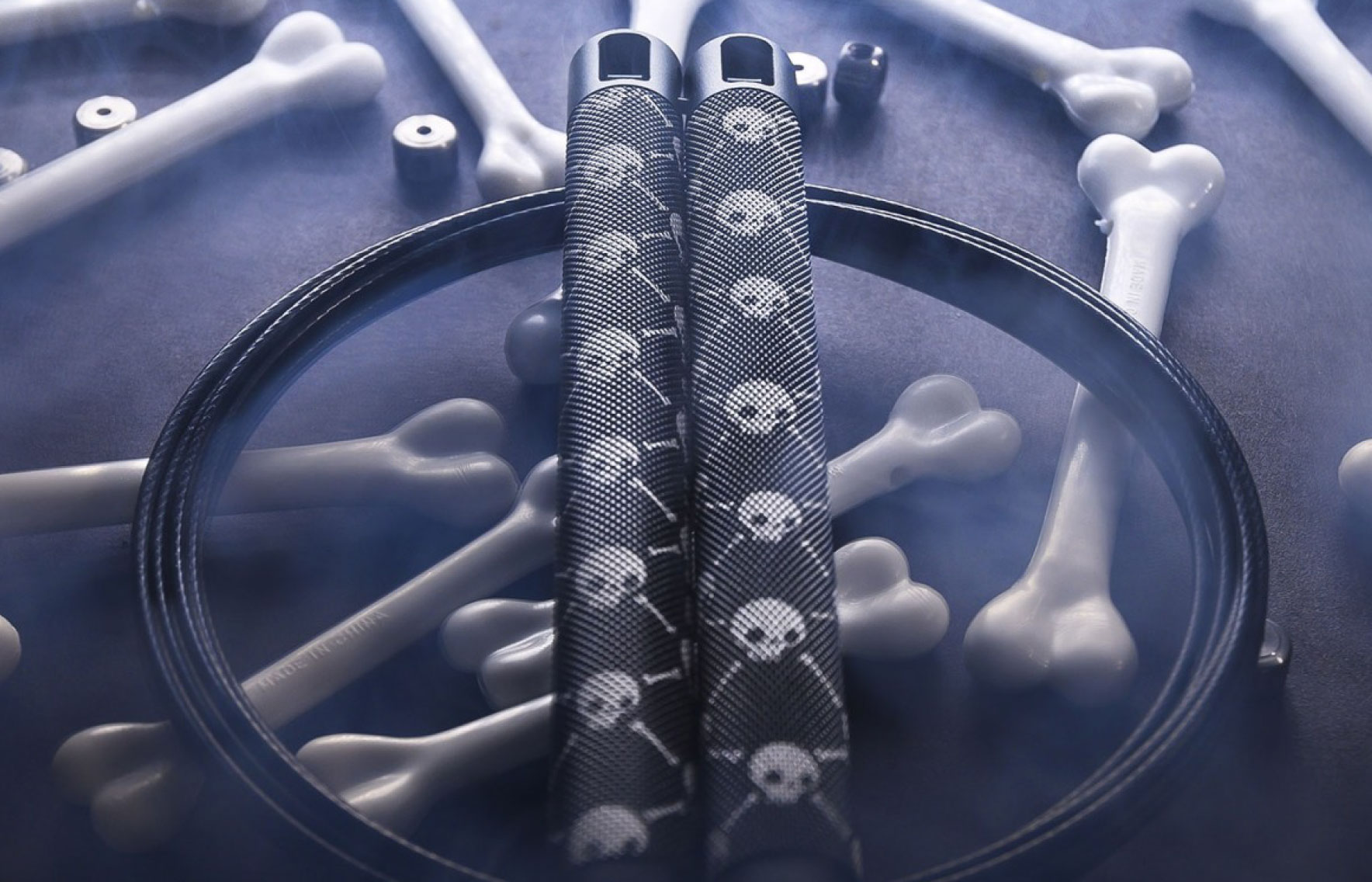 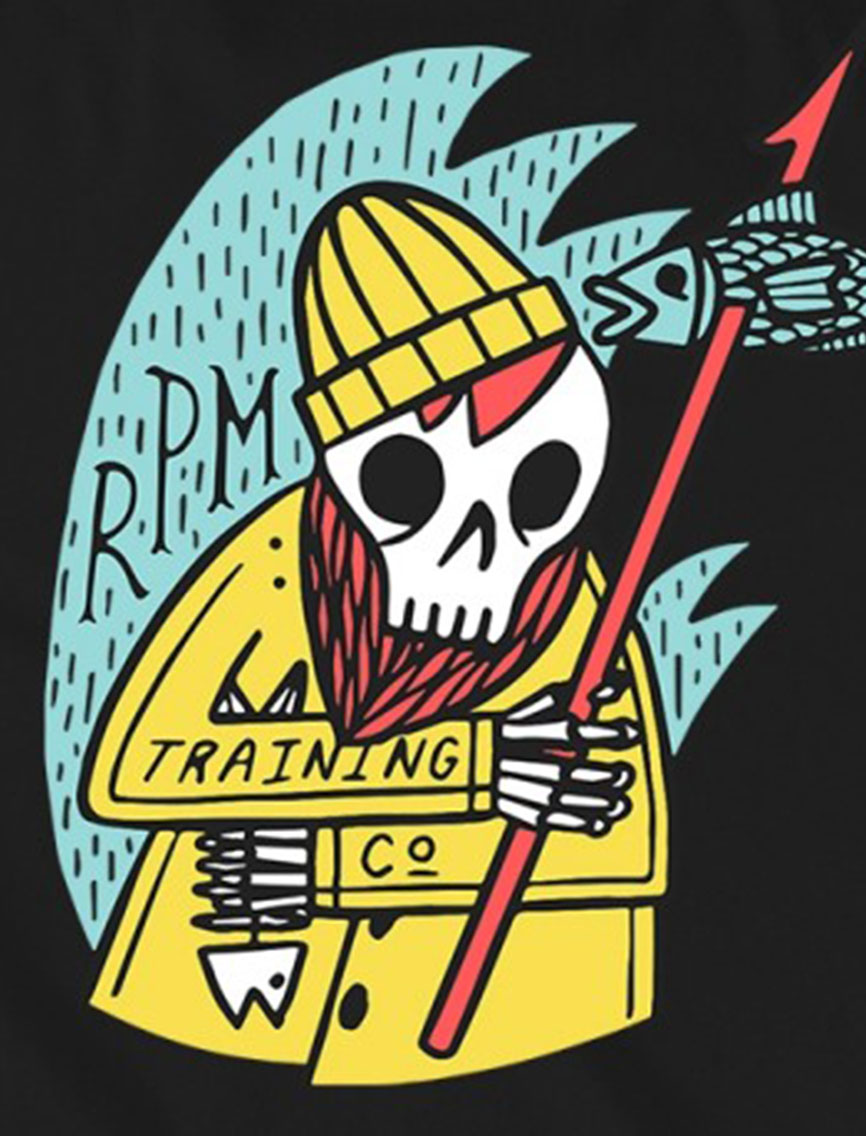 GET CONNECTED
WITH PRODUCT UPDATES
AND HAPPENINGS

Get instant access to the Atom platform and daily training with a 1-month free trial of the Atom GPP training program ($29/mo at current limited time pricing). No commitment, cancel anytime.