Your cart is currently empty

Free US shipping over $100 (select items)

Where would you live if you could live anywhere?
I think I would like to do a stint living in Europe, maybe based in Amsterdam. But Sydney will always be home.

Do you have a nickname?
KP, or Kenny after a few too many beers.

You can only have one type of food the rest of your life, what is it?
Either burgers or Japanese

Bucket list travel destination or experience?
I really want to go to Egypt and / or the Middle East or South America (Brazil).

Top burger recommendation?
Mr Gees, best burger I’ve ever eaten was from there and it was called “Stoners Revenge”

Favorite coffee spot?
There’s a little hole in the wall spot across the road from my house called Numero Uno. I get my morning coffee there every day.

What do you wish you had time to learn or do more of?
Travel. Actually travel though, not go places to workout haha.

One thing no one knows about you?
I really enjoy turbulence when I’m flying.

What's the quality or life experience you can point to that has most contributed to your success (whatever success means to you)?
One of the best things that ever happened to me both athletically and even on a personal level was not making the CrossFit Games in 2017 after making it three years in a row. Perhaps the quality this honed was my resilience. I wouldn’t say I have my shit together at the best of times but when shit goes wrong, I’m pretty good at bouncing back and moving forward.

What’s next?
Off to Europe for a month in June, then the CrossFit Games on a team for the first time in August. I’m currently chipping away at a psychology degree and just started a course to become a mindfulness practitioner. Also got my own online program Train Hard Play Harder moving along so plenty of stuff going on 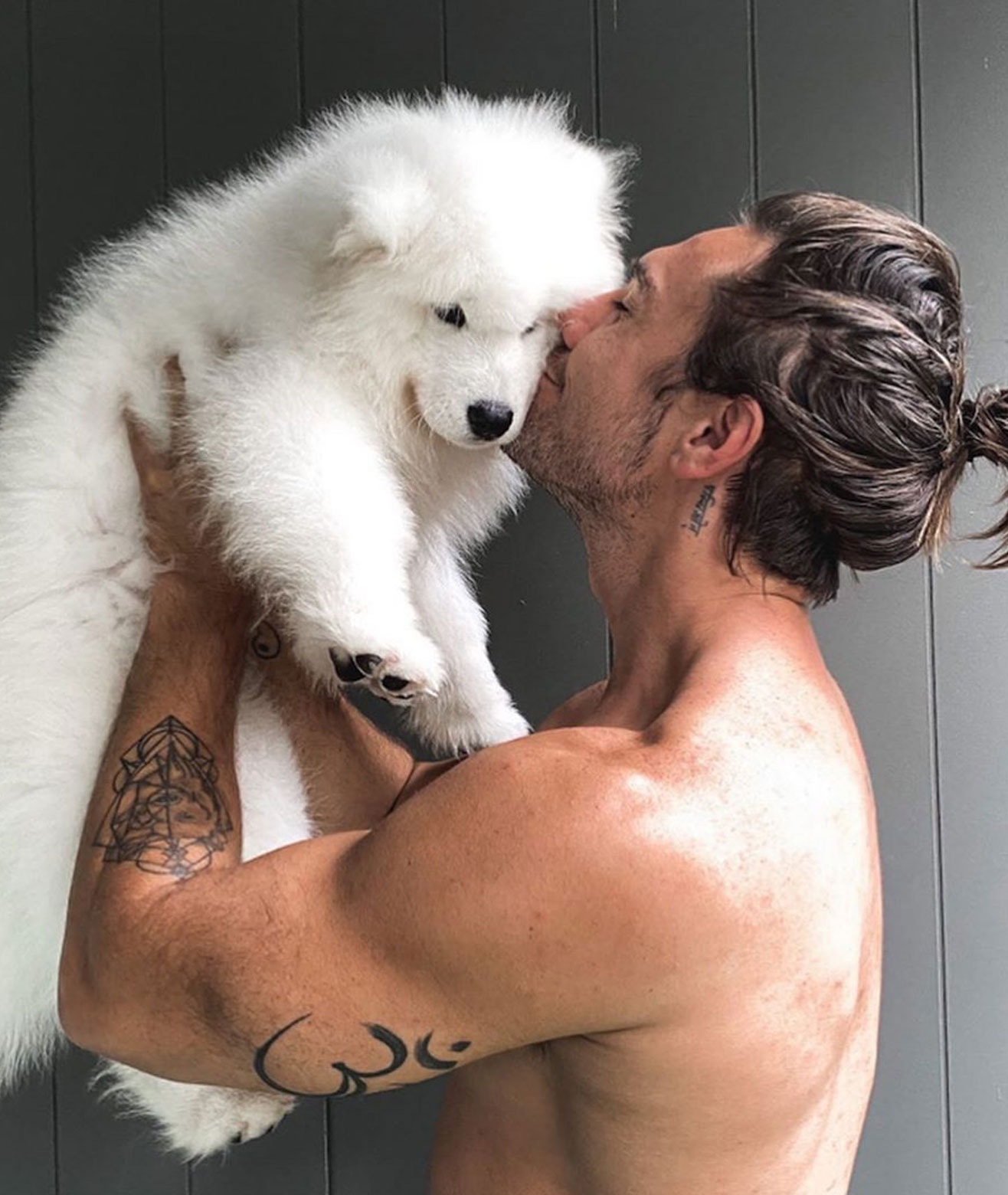 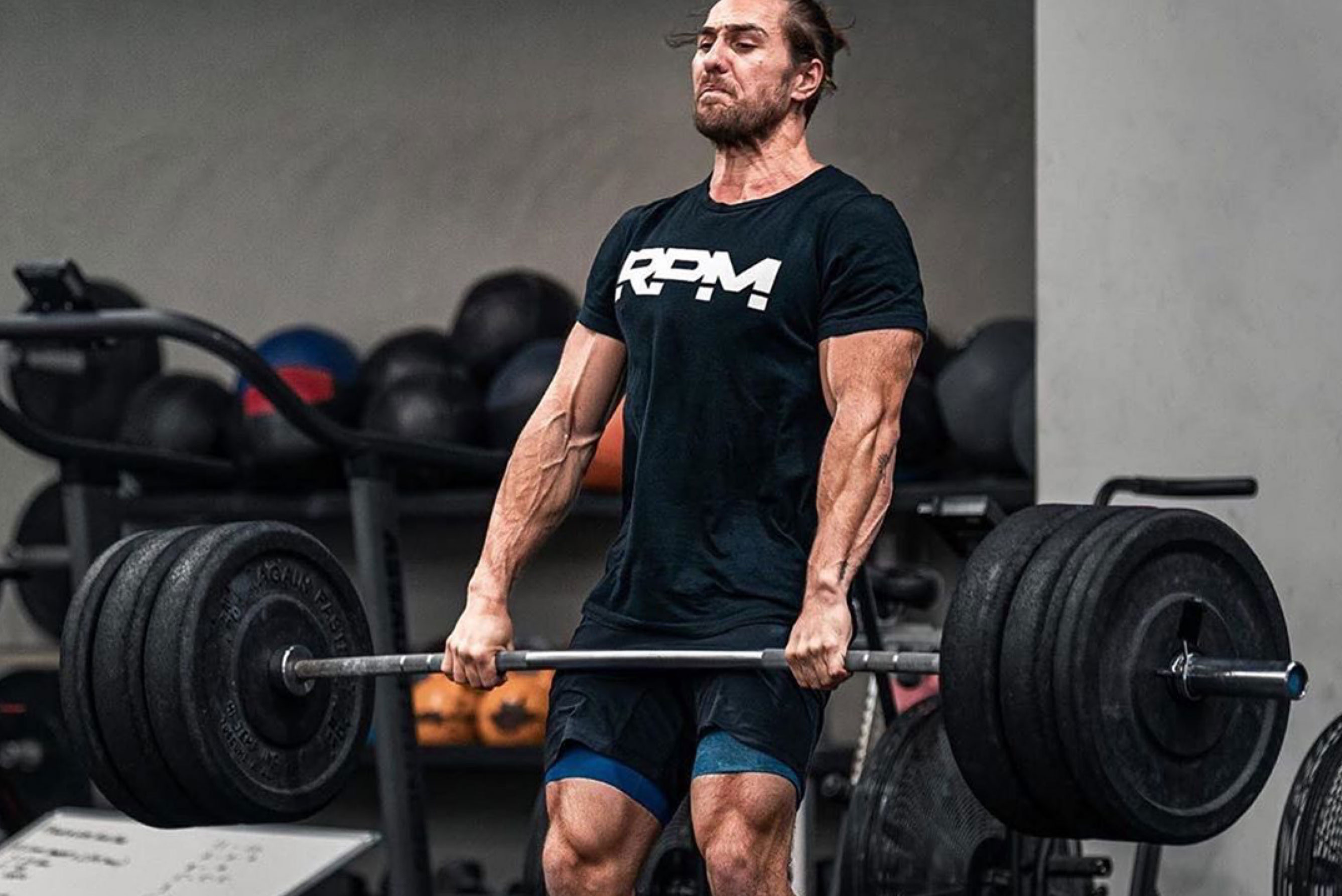 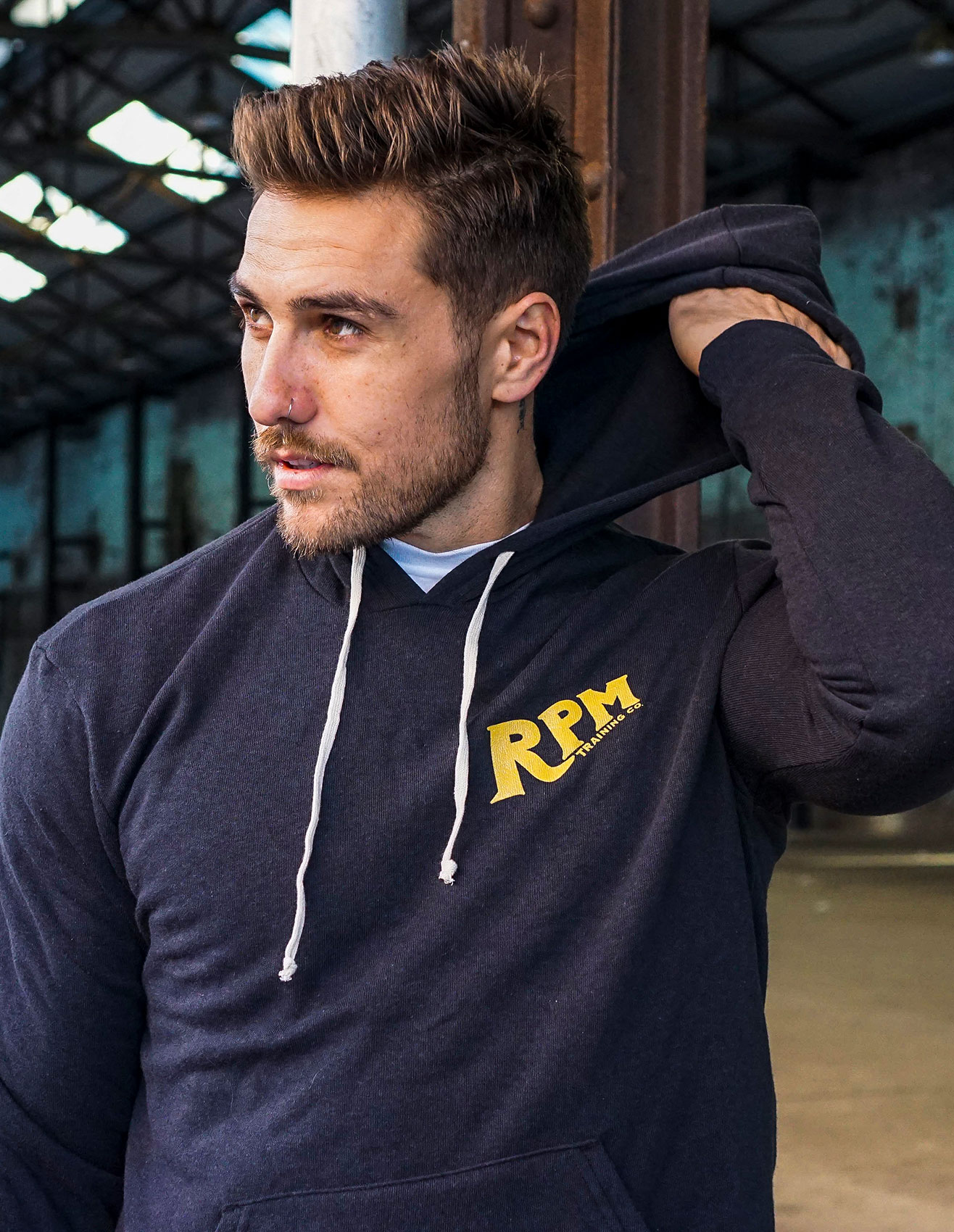 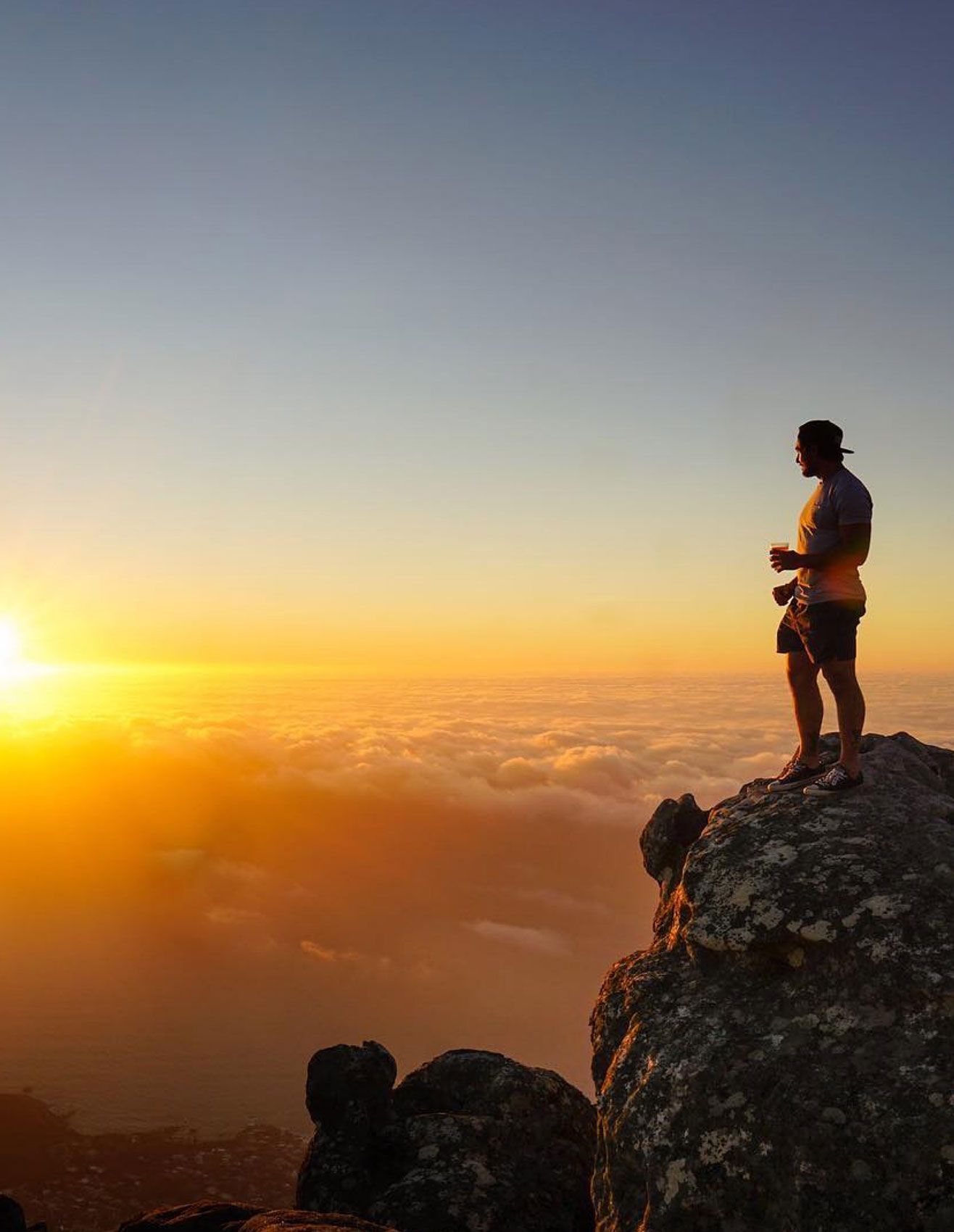 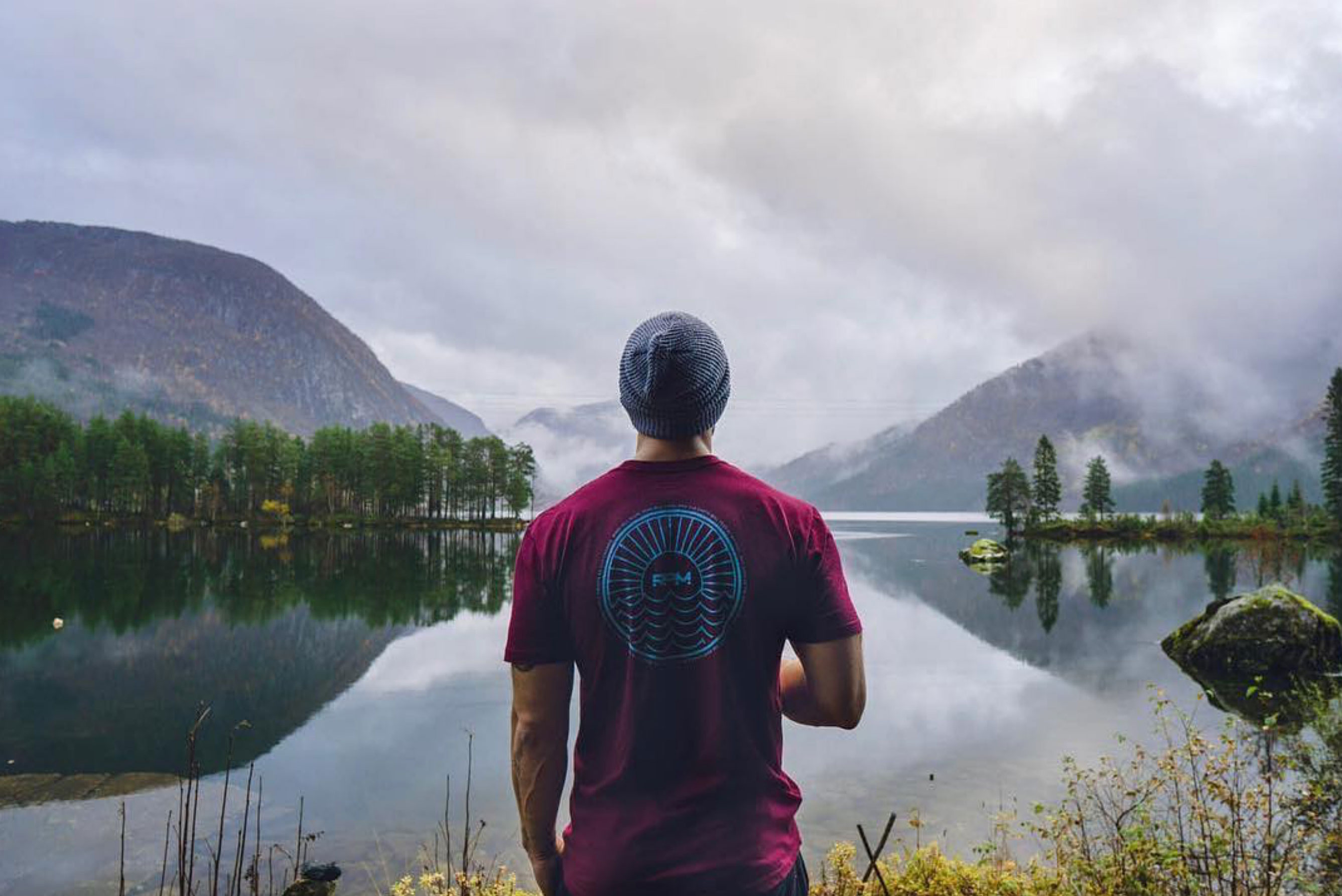 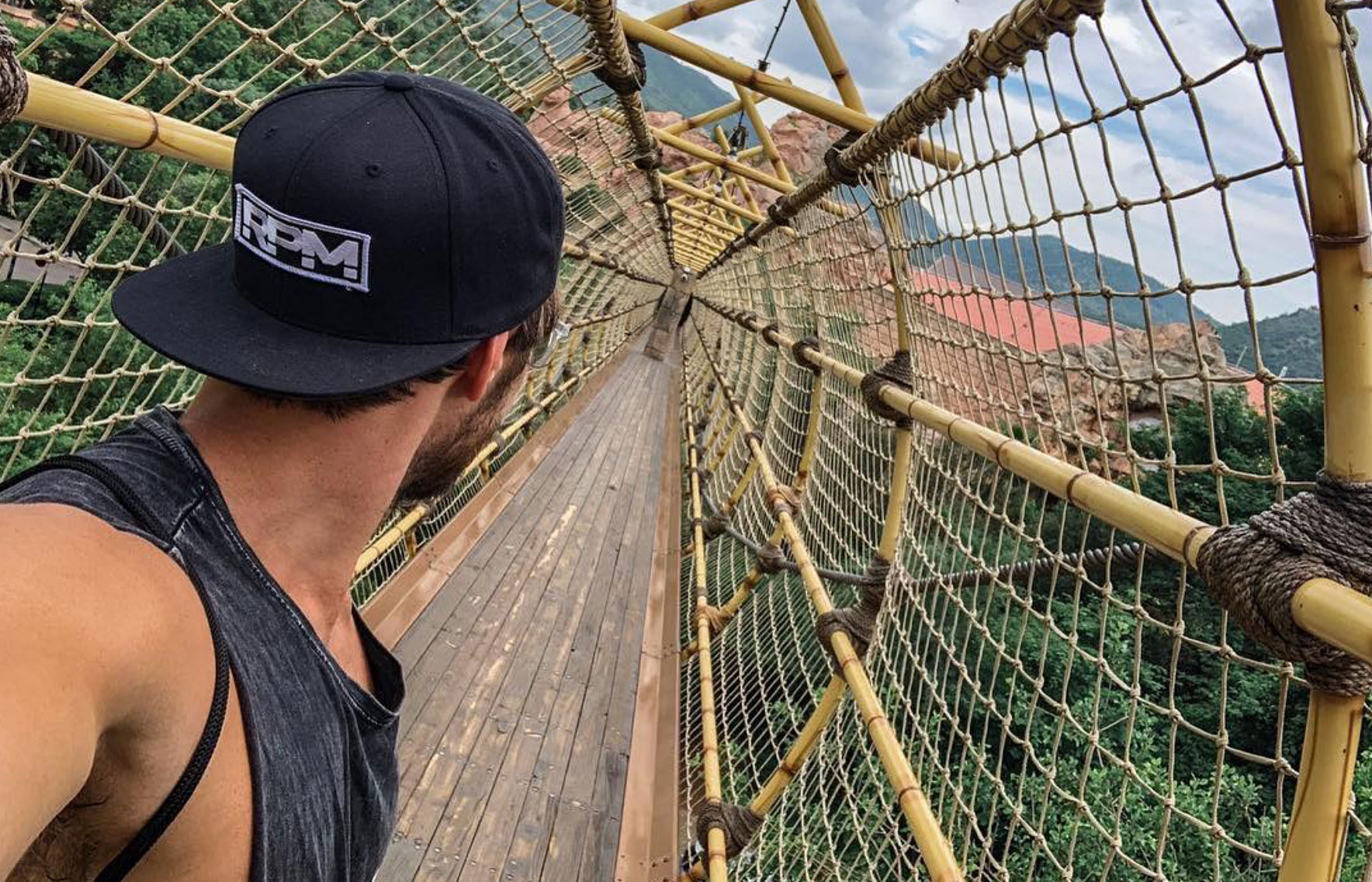 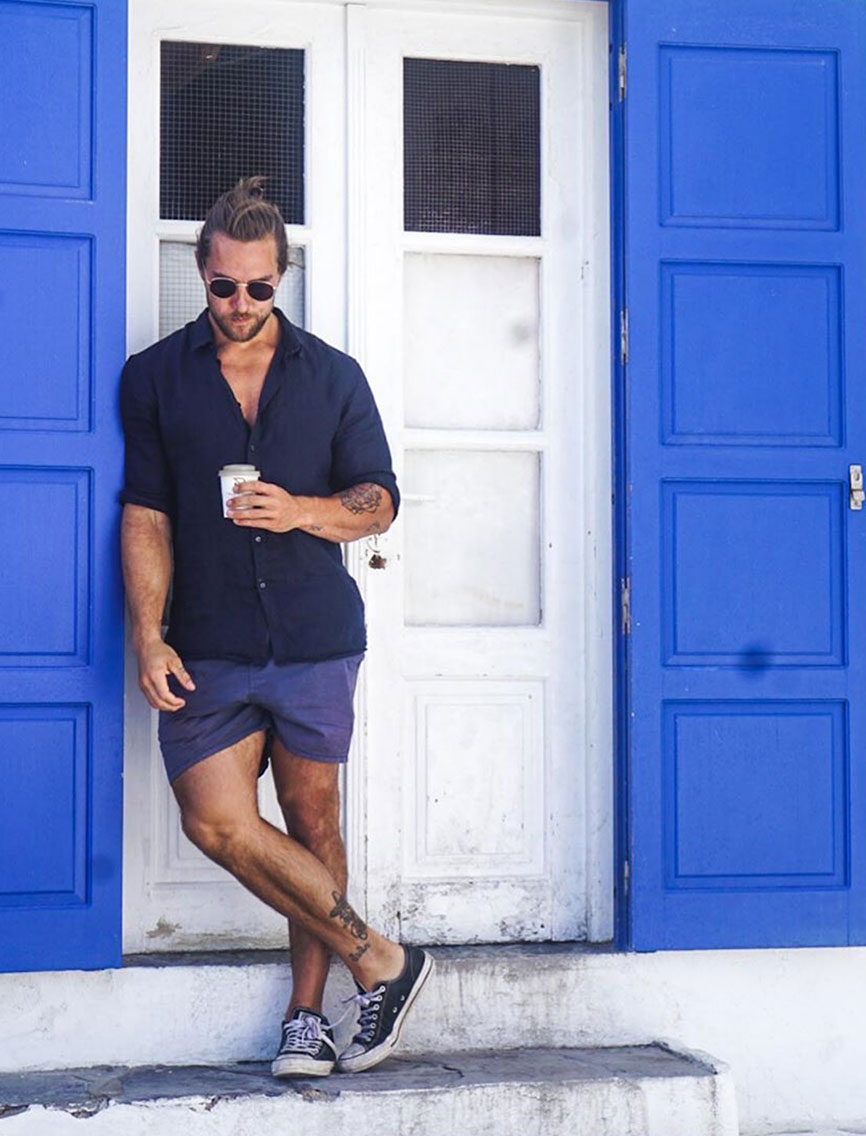 GET CONNECTED
WITH PRODUCT UPDATES
AND HAPPENINGS

Get instant access to the Atom platform and daily training with a 1-month free trial of unlimited Atom membership ($29/mo at current limited time Founder Pricing). No commitment, cancel anytime.